“Donna, do you want to go to a free wine tasting?”, asked a chef friend of mine.

I will never answer with a “no” when the words “free” and “wine” exist in one sentence. So, I appeared at Praelum Wine Bistro at Duxton Hill and spotted a really cute paper bag that said “Vin Kiwi” with an image of a Kiwi bird drinking wine. My inner girly being shouted in silence, “That’s so cute!” and was totally excited to discover what the kiwi has been drinking. 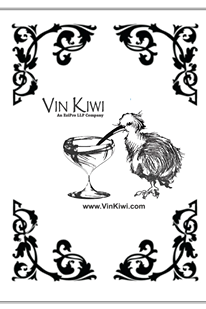 Vin Kiwi is the new kid in town but one to be watched out for. As I’m writing this in October 2013, their website is not ready yet. Vin Kiwi strives to be the bridge between Asia and the untapped boutique wineries in New Zealand by introducing their good quality wines. Not only that, Vin Kiwi prides itself to be a socially responsible company. For every bottle exported out from New Zealand, Vin Kiwi will donate $1 per bottle to their charity in New Zealand. Then, for every bottle sold in Singapore, another $1 will be donated to a charitable organization in Singapore. For 2013 and 2014 they have decided to support the education sector by providing funds for students with disability or those having financial difficulties to continue tertiary education in Singapore. How awesome is that?

During the trade tasting, we tried 12 different bottles of wine:

I told myself, oh geez, so many wines to be tasted. Sure, it’s not my first wine tasting but 12 different bottles still sent me the chill. However, by the time I tasted what’s inside the 3rd bottle, I knew I have fallen in love deeply and totally understood the meaning of “love is blind” and “never judge the wine by its bottle.” Because, the 3rd bottle that I love drinking so much is Mimi Pink – a sparkling Rosé bottled in such girly manner that made me feel like an immediate Paris Hilton. “That’s so not me!” But maybe, I just haven’t been in touch with my inner girly being until I took that sip. Mimi Pink is delicate with beautiful bouquet, a wine created by Morton Estate especially dedicated to the winemaker’s granddaughter. No wonder the overload of girly sweetness in a bottle. Who would have thought it was the creation of a grandpa!

Moving on, since I represent the press, I told myself to calm down and continued tasting without biasness until I was once again halted by bottle number 6. Again I thought I found another love of my life. That was when I realized my wallet would be out playing in no time. I couldn’t reject a Pinot Noir that’s so simple and yet elegant. I’m also glad the sommelier friends who were there reaffirmed these 2 new loves I just found. It was time to let the wallet do its work!

Though the trade tasting was over in the late afternoon, my tasting apparently fell into different timeline. As I continued through dinner, I then discovered with new perspective the last bottle – 2006 Late Harvest Semillon which was produced from Botrytis affected grapes. That resulted in beautiful aromas of honey but yet not overpowering as it still has the freshness of lemon. It is rich and yet fresh. Definitely a great way to end my night! Not to mention, 2006 was a special year for me. As a chapter of my life ended then, it is really comforting to know that such beautiful wine was also harvested and 7 years later, I savoured it knowing the current chapter of my life is as sweet and as refreshing as this bottled beauty.

Thank you, Vin Kiwi. For once I was without many questions because when you love something, you just know it and this is one of those moments for me. All the best, Vin Kiwi! I have faith in you cause you had me at Mimi Pink. 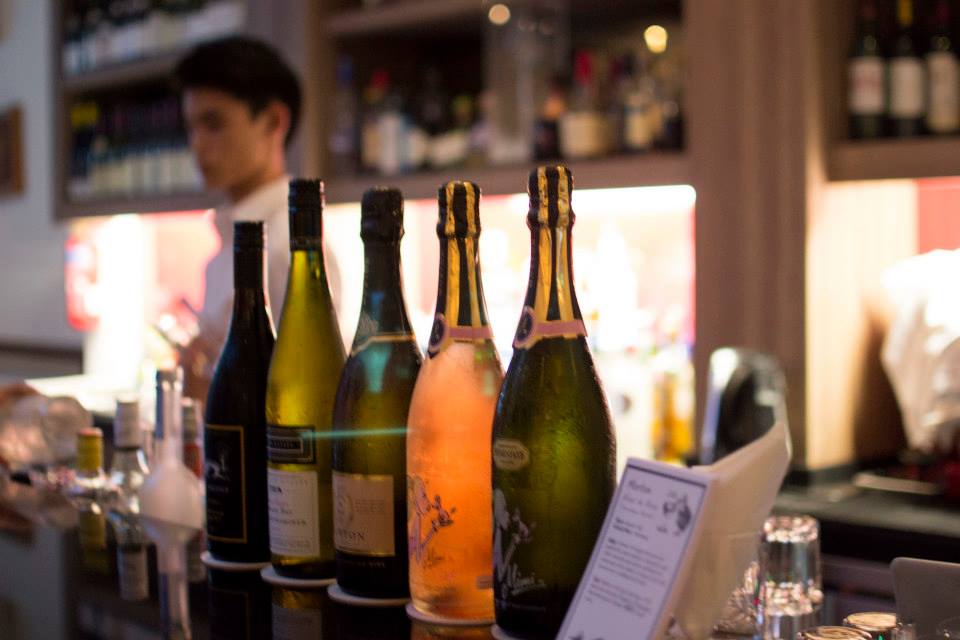 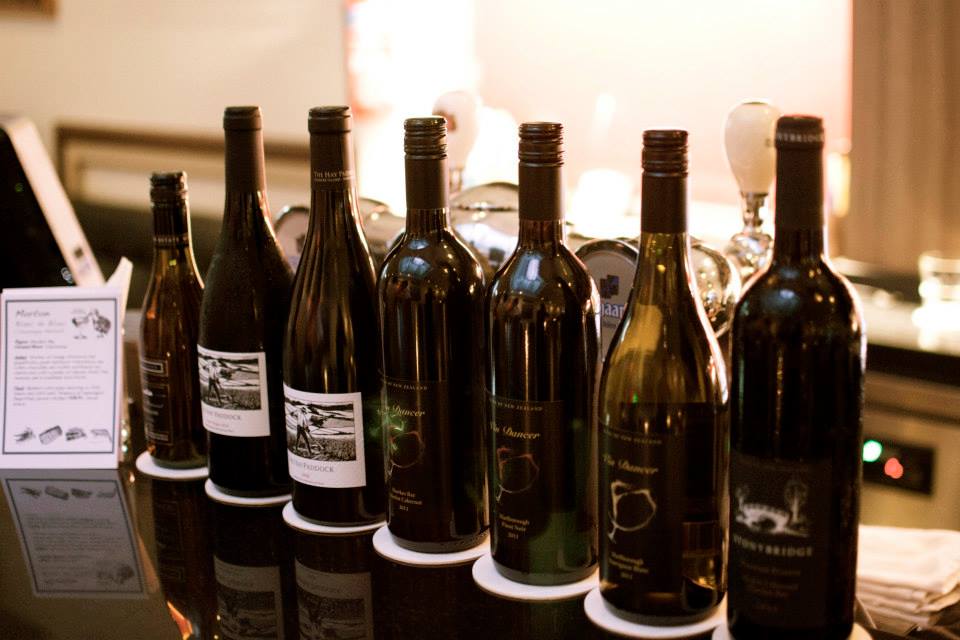 (Originally Published in TheLocalNose.com on the 19th of December 2013)